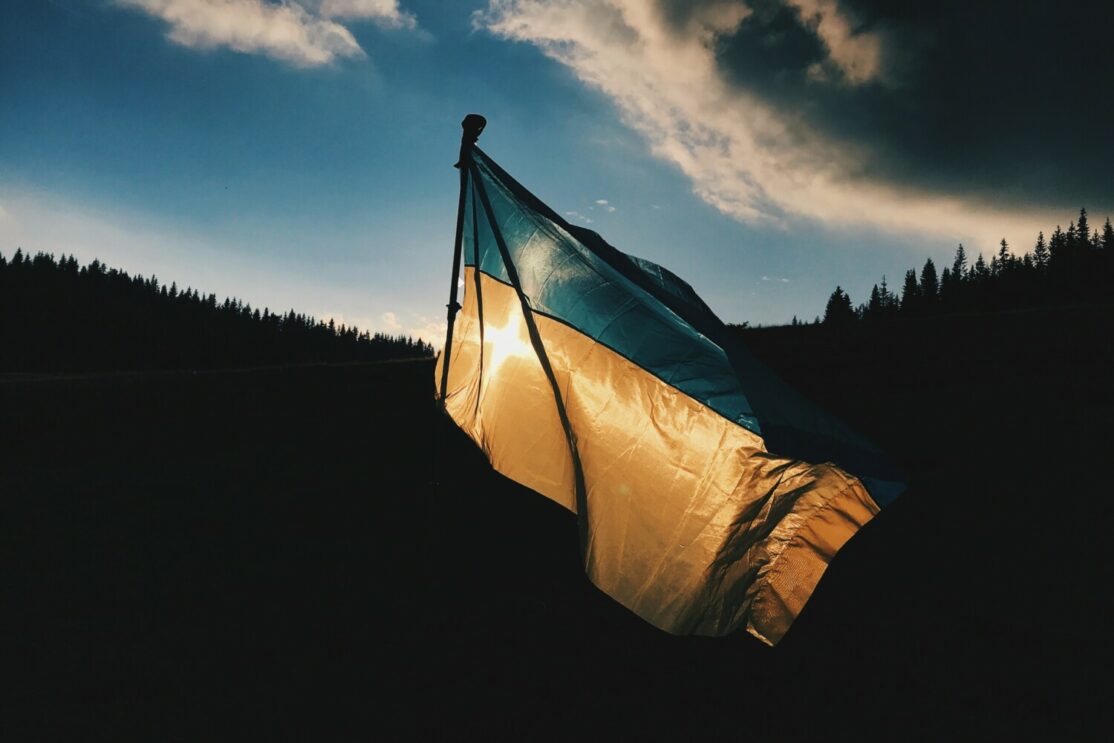 Since freedom of expression is the foundation of human rights and the leading value of International PEN, as established in the aftermath of the Great War hundred years ago,

seeing in horror tanks and military airplanes destroying cities and targeting even the biggest nuclear plant in Ukraine, forcing so many women and children to run for their lives, and their husbands, fathers and brothers to defend their homeland against the ruthless aggressor,

being afraid for the security and lives of numerous honest and brave colleagues writers and journalists and ordinary citizens of Russia and Belarus criticizing this dangerous madness,

we, the poets, playwrights, essayists, editors, novelists, translators and journalists of the world, condemn in strongest terms the radical censorship introduced by the President of the Russian Federation Vladimir Putin and accepted by the Russian Parliament, closing the access to the international news channels and forbidding under the threat of draconic punishments not only each and every criticism of the utterly destructive aggression of the Russian army against the neighbouring Ukraine, but even the public use of such evident terms as “war” and “invasion”, and opening up to now an unprecedented abuse of legality with the retroactive power of this “law”,

and, finally, as human beings and citizens we expect that all democratic countries lead by the United Nations will condemn these radical measures against freedom of expression as one of the most important tools to prevent the further suffering of the Ukrainian people and the expansion of the Russian invasion and Putin’s war (this time without quotation marks) to the neighbouring countries and wider to Europe and …